Your perfect smile is a call away! 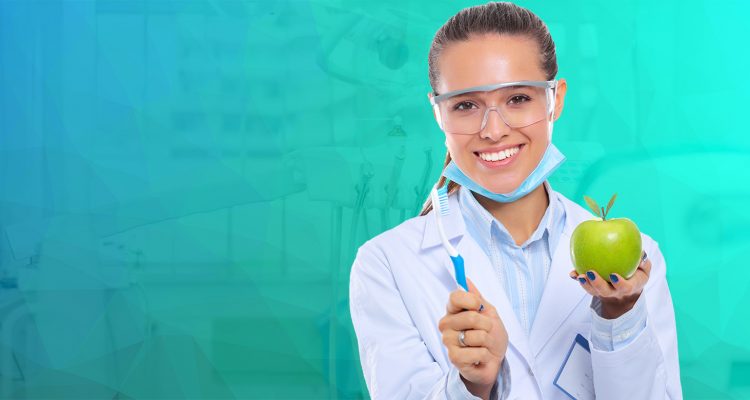 By the year 2020 women are poised to become the predominant faces in dentistry. [1] Today, female dentists make up nearly half of the field and that percentage is expected to increase in the upcoming years – as of 2013, 60% of young practicing dentists under the age of 44 were women. [1] And if 50% now still seems low to you, consider this: Before the 1970s less than 3% of practicing dentists in the United States were women. [1] Female dentists have come a long way from the days when dental schools would not even accept women into their programs. Today, women own independent dental practices and work with dental tools designed specifically for female hands.

In 1866, at the age of 33, Lucy Beaman Hobbs Taylor became the first woman to earn a Doctor of Dental Surgery (DDS) degree, and she is widely acknowledged as the first female dentist. Her road to success was not an easy one, however – her first attempt to enroll in a dental program in 1861 ended in rejection from the Ohio College of Dental Surgery. Not one to be stopped by a closed-mouth board of admissions directors, Lucy Hobbs bucked tradition by owning and operating a successful dentistry practice in Iowa until the Ohio College of Dental Surgery opened its doors to her in 1865. Due to her already illustrious career, the college required her to attend only one course before granting her a degree in 1866.

In 1890, female dentists achieved yet another milestone when Ida Gray Nelson Rollins became the first African-American woman to earn a DDS degree. Like Lucy Hobbs, Ida Gray struggled to succeed in a career that was not only discriminatory against women, but against minorities as well. She gained experience in the field by working in a dental office while attending a segregated high school, and after receiving her degree she opened her first dental office in an African-American neighborhood in Chicago.

Since these early pioneers of female dentistry, women’s places and accomplishments in the field have grown tenfold. In the weeks and months following International Women’s Day on March 8th, where should female dental surgeons turn their efforts in order to promote continued growth in the field?

As a proud family-owned practice, Dr. Boyett and her team here at Boyett Family Dentistry support the efforts and achievements made by women dentists to change the world, one smile at a time.