Your perfect smile is a call away!

The History of the Tooth Fairy

Home The History of the Tooth Fairy 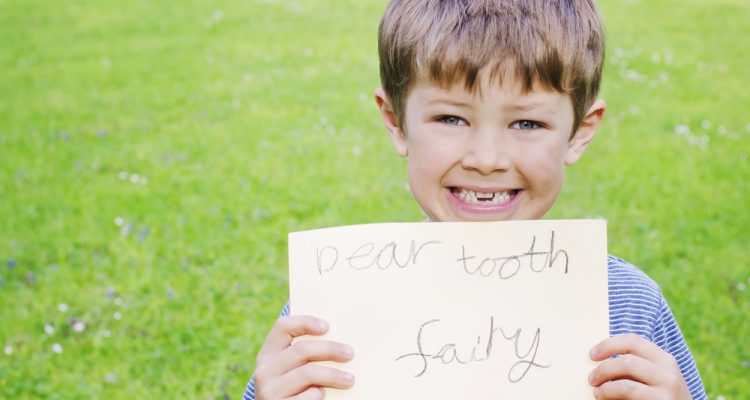 Like America’s other two famous folklore figures – Santa Claus and the Easter Bunny – the tooth fairy slips in and out of houses in the middle of the night to deliver gifts or money to sleeping children. In exchange for this small gift, the tooth fairy takes a baby tooth, left under each child’s pillow.

Unlike Santa Claus and the Easter Bunny, the tooth fairy does not have a specific look, age, or gender. Nor does this popular folklore figure have a clear origin story. Keep reading to explore the history and stories that led us to imagine the benevolent tooth fairy we know today.

Baby Teeth Rituals Around the World

Globally, all cultures have a ceremonial method for disposing of baby teeth, each with its own meaning. Nine of the most common documented rituals include:

Historically, baby teeth have held various levels of significance across different cultures and areas of the world.

The modern-day tooth fairy is both a largely American and a largely new phenomenon. This folklore figure did not become a household name until the turn of the twentieth century. Other parts of the world share the idea of a deity who exchanges baby teeth for money or a small gift, but the idea of this deity as a sprite or fairy is unique to western culture.

Birth of the Tooth Fairy

The American tooth fairy came into being from two major inspirations:

Regardless of how this nimble-fingered sprite slipped into American culture, the tooth fairy is a source of comfort for kids who are losing their baby teeth. Tooth loss is one of the first rites of passage children experience, which can be scary.

As baby teeth begin to fall out and adult teeth begin to grow in, having a regular dental check-up is an important part of maintaining good oral health. Contact Boyett Family Dentistry today to schedule an appointment.